‘A simple manicure saved my life’

Wax on, hair off.

‘A simple manicure saved my life’ 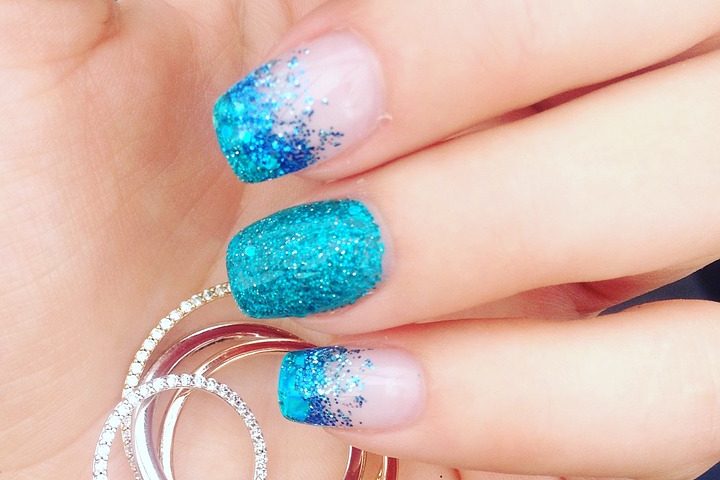 With many people visiting the salon more than their doctor, beauticians are being trained these days to spot cancer.

An article in the Daily Telegraph on 3 Sep 2018 tells the story about Sarah Burrows, whose skin cancer was spotted while she was having a manicure.

Sarah Burrows was having her usual monthly manicure when the beauty therapist doing her nails casually asked about a mole on her chest. Burrows had been ignoring it for months, thinking there was nothing particularly unusual about it, but the fact that her beautician had noticed it – and was concerned enough to bring it up – took her by surprise.

She felt compelled to get it checked out by her GP, starting a chain of events that would lead to her being diagnosed with melanoma, the deadliest form of skin cancer.

“If it hadn’t been brought to my attention, I don’t think that I would have ever done anything about it,” says Burrows, 52. “It’s hard to think that I could be telling a completely different story now if I hadn’t had that conversation while getting my nails done.”

The Cancer Association of South Africa (CANSA) is urging all South Africans to be SunSmart to reduce the high incidence of skin cancer in the country.

Skin cancer is the most common cancer in South Africa with about 20 000 reported cases every year and 700 deaths. The World Health Organization (WHO) reports that between two and three million non-melanoma skin cancers and approximately 132 000 malignant melanomas occur globally every year.

A significant part of a person‟s lifetime exposure occurs before the age of 18.

Skin cancer is the uncontrolled growth of abnormal skin cells. It occurs when unrepaired DNA damage to skin cells (most often caused by ultraviolet radiation from sunshine or tanning beds) triggers mutations, or genetic defects, that lead the skin cells to multiply rapidly and form malignant tumors.

Skin cancer is by far the most common type of cancer. Nearly all skin cancers can be treated effectively if they are found early, so knowing what to look for is important.

There are many types of skin cancer, each of which can look totally different from the next one. This is why it’s important to see a doctor if you have any lumps, bumps, spots, sores, or other marks on your skin that are new or changing, or that worry you for any other reason.
And who better than your beautician who works so closely and patiently with your hands, feet, skin and body.

“It was one of these chance conversations with somebody who had been told to keep an eye out. The mole didn’t have any of the signs you normally read about – it wasn’t bleeding, itchy or uneven. It was only because somebody else mentioned it that made me do something about it.”

· A well-known quote from the founder and formulator of Environ® Dr Des Fernandes states: “ageing skin is a direct result of sun-induced vitamin-A deficiency. Correct the deficiency and you’ll have more radiant skin”. … Most skin cancers are associated with a low level of vitamin A in the skin.

DR Des Fernandes, a leading plastic surgeon from Cape Town, South Africa, has devoted more than 30 years to researching skin. Fernandes’ research into the skin and skin cancer was motivated by the loss of two young melanoma patients in the 1980s. This led to the creation of a skincare line Environ which is crammed with higher doses of vitamin A than others, which he officially launched as the brand Environ in 1990.

“[Vitamin A] is the crucial keystone in keeping up the health of the skin, controlling how cells grow,” he says. “However, it is destroyed by sunlight. In addition, every time a woman menstruates, her levels of vitamin A drop, which means she is more prone to getting skin problems. It is essential to keep up the skin’s vitamin A levels; they will determine how you age.”

He explains that one of the biggest differences between Caucasian and Asian skin is their inherent natural sun protection factor (SPF) levels. Fair skin offers only about SPF 1 protection. Asian skin falls between 2.5 and 4, and is far less susceptible to photo-ageing. In Ireland even though we don’t get the same sun light you are still getting UVA rays from lights, T.V and computer screens and mobile phones. Environ AVST skincare range fights anti-ageing, and also skin problems such as couperose, rosacea and scarring. Peptides – active protein molecules that tell cells how to react and what to do – have been added to the combination of vitamin A, C and E, resveratrol and beta carotene. He has also developed an anti-ageing machine that uses iontophoresis (an electric charge) and sonophoresis (low-frequency ultrasound waves) to increase vitamin penetration, As a result one Environ Facial is equivilant to 40 manual facials”

It is important to build a good relationship with your beautician and to make sure she is properly qualified to spot and tell if something looks wrong. She is after all not just your therapist, but also your friend. 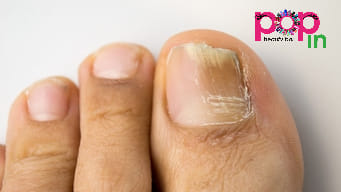